"Cornell Dubilier has long been a leader in power electronic capacitors. This acquisition is an excellent addition to our board level power capacitor lineup." says Jim Kaplan, President of Cornell Dubilier. 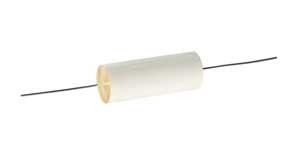